Being dead is a hot new craze that is sweeping the nation just in time for summer! Fashion experts say it’s the new being alive. Those who have partaken in the experience verify that it stops the aging process in its tracks and that dieting and acquiring wealth become immediate non issues. “Death is like a vacation that never ends,” says Pam Hildenberry editor of MODERN CORPSE magazine. She adds “Life is so yesterday, as soon as I find out what the hell MICHELLE FORBES has up her sleeve on TRUE BLOOD I’m out of here.”

Kindertrauma in its never ending quest to be the hippest website in the world jumps on the death bandwagon with this fresh new puzzle honoring those early upstarts who made death the cultural phenomenon it is today. Can you name these famous dead stars and the films they appeared in? You better hurry, the clock is ticking! 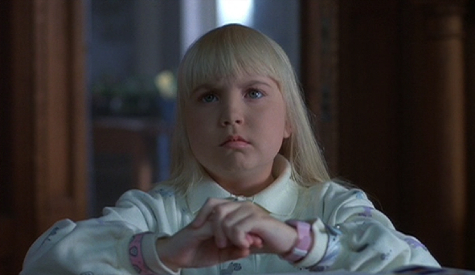 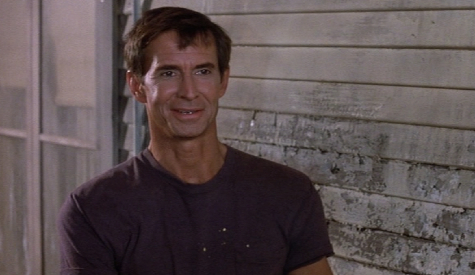 2. Village of the Damned

3. Way to go, powersgirl! Poltergeist III – such a sad end to that series. R.I.P. Heather O’Rourke.

Hope I got a few of these right!

Those squigly effects are no match for Jeff Allard!

That is some major sweep.

All are correct except #5

that one is still up for grabs! 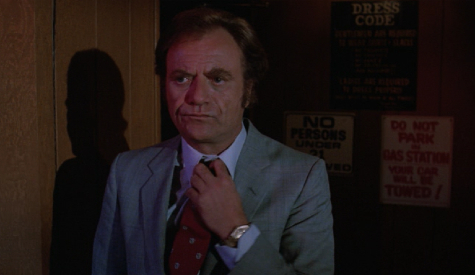 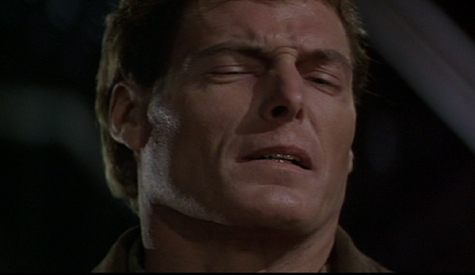 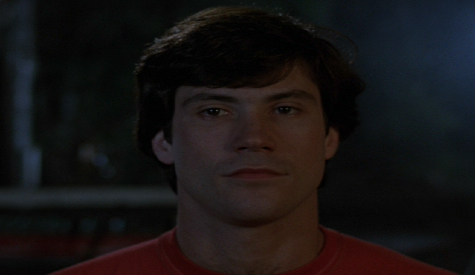 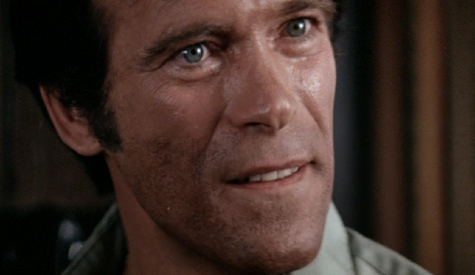 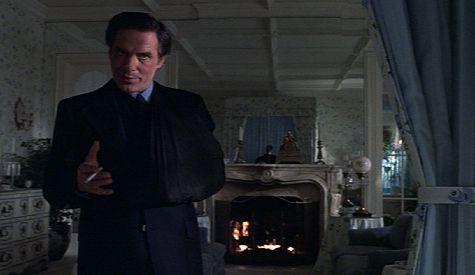 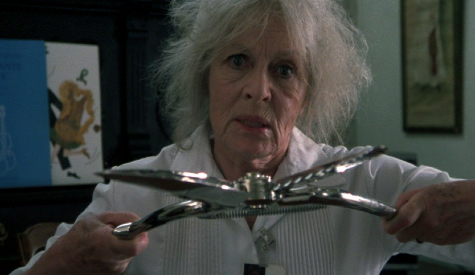 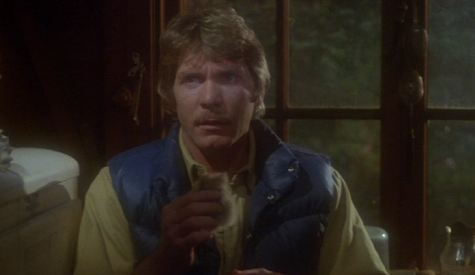 Everyone has already chimed in on the ones I knew, but great post! Love the opening, too.

Woo-hoo! #5 is gonna bug the heck out of me, though. I thought it was from the “Cool Air” segment of Necronomicon but now I have no clue. I’ll take a shot in the dark and say Anguish but I have a feeling that ain’t it either.

I’ll take a blind guess at #5. Zelda Rubenstein but from what movie? Poltergiest or Anguish. Or perhaps it isn’t her at all.

Christopher George, why won’t you marry me?

Oh wait! It ISN’T her, she’s not dead! Shoot! I seriously suck at this! 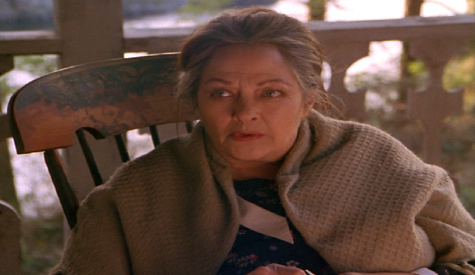